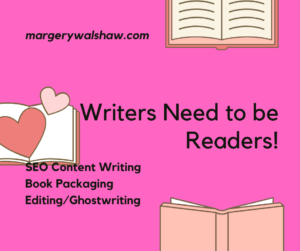 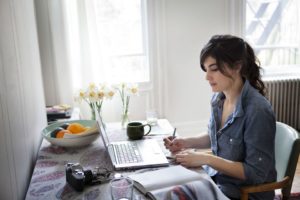 Ask a professional editor or publisher what makes them cringe and chances are they’ll reply, “adverbs.” Why? They seem like perfectly respectful members of a sentence. The type of word that can sit around a dinner table with the adjectives and verbs. But on closer inspection you’ll see why it might be necessary to kill your adverbs…to just throw them off the edge of a tall building.

Alright, maybe that’s a little harsh, but in truth, adverbs are the first sign of an unprofessional writer. I hear you gasp slightly as you read your well-crafted sentence, “She ran quickly.” Just keep reading. Let me show you a better and more descriptive way. Why not focus on the action of this sentence by stating, “She dashed” or “She raced.”

Those “ly” words seem innocent enough, but what they actually do is fill your writing with boring or redundant phrases and rely on weak verbs and adjectives. It’s much better to replace the adverb with a stronger word that can stand on its own. In short, a fighter who won’t end up on the edge of a tall building.

Still not convinced? Maybe you’ve decided to eliminate adverbs from your dialogue and descriptions, but not your dialogue tags. Let me tell you, they’re just as weak at the end of a sentence. For example:

“You are not welcome in this house!” she yelled angrily.

I hate to point out the obvious, but if someone shouted that sentiment at you I’m willing to bet that you already figured out they’re angry. You don’t need the repetitive adverb to show what you already demonstrated. Furthermore, if you truly believe that the dialogue tag is needed, then perhaps you should re-work the spoken line in the first place to be more descriptive.

You may think adverbs are descriptive, but if you eliminate them by altering your language, the result will be tighter and more powerful writing. 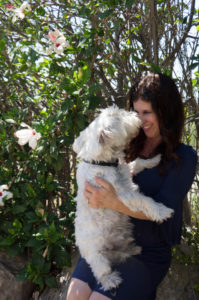 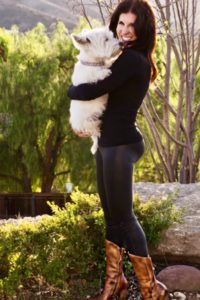